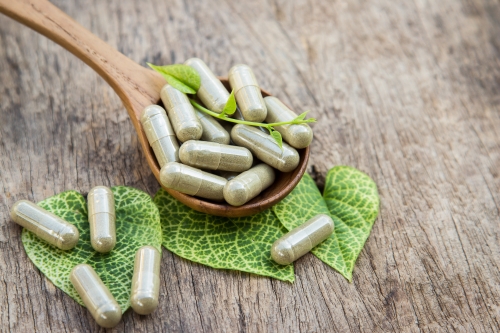 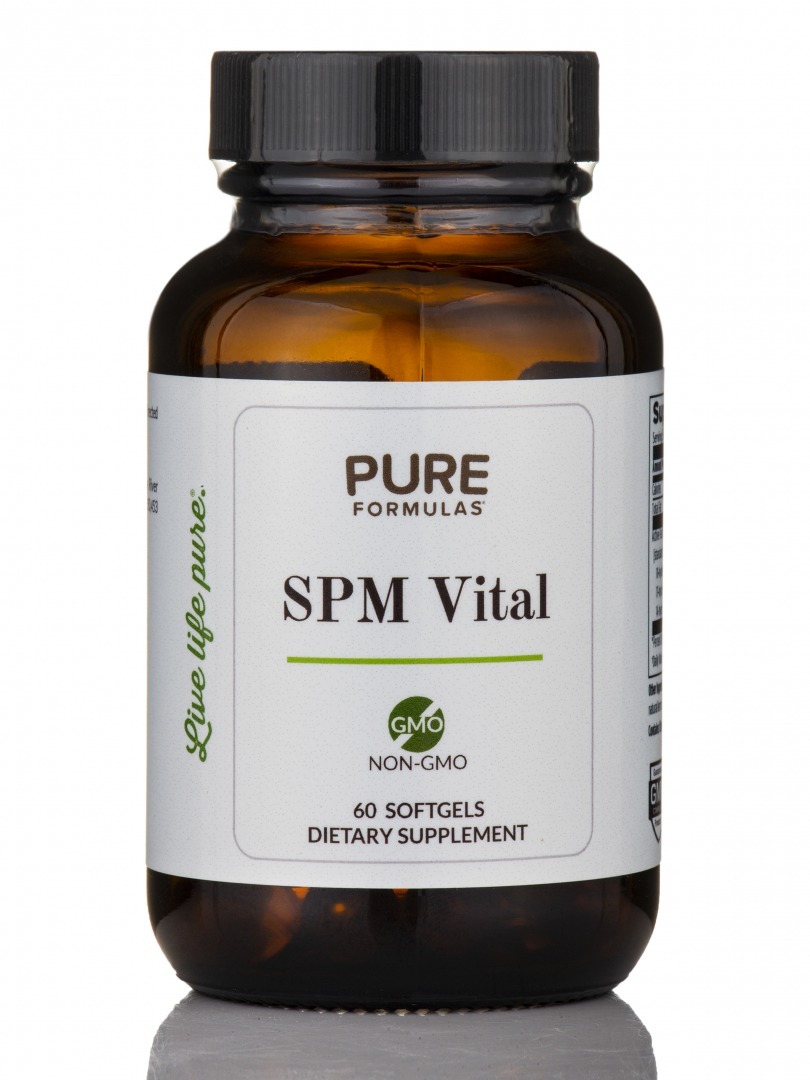 Multiple studies published on the National Institutes of Health research website have shown that Specialized Pro-Resolving Mediators can help clear Beta-Amyloid plaques and inflammation in early Alzheimer’s disease, resulting in improved cognitive functioning. Alzheimer’s Disease (AD) research has taken a surprising turn of late. Disillusioned by the failure of many Alzheimer’s drug trials, researchers are now focusing on the immune system as playing a key role in preventing and even reversing the disease if caught in the early stages.

In the past, many developing drugs were focused on simply clearing away the Beta-Amyloid and Tau plaques from the brains of AD patients, without much regard for how those plaque build-ups got there in the first place. This is an all-too-common story that’s typical of modern medicine: “once you develop a tumor or infection, come on in and we can get rid of it.”

The problem with this approach is that once you have a disease, it is very expensive, invasive, and sometimes impossible to get rid of. Researchers have finally realized that once you have AD no synthetic drug will cure it (at least for now), so they started to focus on the mechanisms that caused Alzheimer’s disease in the first place. And here’s what they found...

Alzheimer’s Disease is the result of inflammation causing the destruction of brain cells, and defective clearing away of the resulting plaques by the immune system.

SPMs’ Impact On Alzheimer's: The Research

Research is still ongoing regarding the correlation between Specialized Pro-Resolving Mediators (SPMs) and Alzheimer’s disease. However, the current research has shown that SPMs and Alzheimer’s disease are directly correlated. For instance, one study published in the FASEB Journal came to a similar conclusion. Here’s a direct quote from that study:

“Defective phagocytosis (clearing away) of amyloid-β (Aβ) and abnormal inflammatory activation of peripheral blood mononuclear cells (PBMCs) are the two key immune pathologies of MCI (Mild Cognitive Impairment) and AD patients. The phagocytosis of Aβ by PBMCs of MCI and AD patients is universally defective and the inflammatory gene transcription is heterogeneously deregulated in comparison to normal subjects. Recent studies have discovered a cornucopia of beneficial anti-inflammatory and pro-resolving effects of the specialized pro-resolving mediators (SPMs) resolvins, protectins, maresins, and their metabolic precursors. Resolvin D1 and other mediators switch macrophages from an inflammatory to a tissue protective/pro-resolving phenotype and increase phagocytosis of Aβ. In a recent study of AD and MCI patients, nutritional supplementation by omega-3 fatty acids individually increased resolvin D1, improved Aβ phagocytosis, and regulated inflammatory genes toward a physiological state, but only in MCI patients.”

What does this quote mean? It essentially indicates that by taking certain nutritional supplements, we can help prevent or possibly even reverse Alzheimer’s disease if we catch it in the early stages.

Specialized Pro-Resolving Mediators, or SPMs for short, are specialized chemicals that tell cells to end inflammation in the body.

Until now, the only way for the body to produce a therapeutic dose of SPMs was through a series of enzymatic processes after taking up to 10,000 mg of Omega 3 Fatty Acids (PUFAs) a day. Fortunately, we’ve got an excellent way to boost your SPM intake without having to double-down on fish oil supplements consistently.

is a top-rated SPM supplement that uses an advanced fractionation process to produce 3 different highly potent SPMs directly from PUFAs. Thanks to this supplement, you can now bypass the body’s deficient enzymatic pathways to get the most efficient and complete resolution of inflammation naturally with a wealth of SPM content.

Now, instead to taking a synthetic NSAID drug with it’s corrosive side effects on the body, you can boost your own immune system with a natural substance that the body produces on its own. The only difference here is that you are getting exponentially more of it to supercharge your immune system’s natural resolution of chronic inflammation. In turn, this may decrease your risk of developing a myriad of degenerative health conditions, including Alzheimer’s disease.

Boost Your Wellness With SPM Vital

If your family has a history of Alzheimer’s disease or other chronic inflammation-based conditions, then you should consider increasing your SPM intake with SPM Vital. This top-rate supplement will help support your body’s response to physical challenges and resolve uncomfortable inflammation throughout your body. With SPM Vital on your side, you’ll be on track to better health and wellness.

More in this category: The Inflammation Epidemic »
back to top 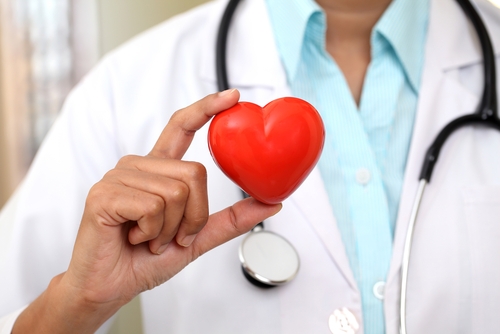